The Bauhaus is an institute of arts and crafts, created in 1919 in Weimar in Germany.
The institute was founded by Walter Gropius under the name of Staatliches Bauhaus.
Gropius later extended the initial concept, by introducing architecture,  design,  photography,  costume design and dance.
This concept gave the basic thought in the creation of modern architecture, on an international level.
In 1933 the Bauhaus institute which was installed in Berlin at that particular time, was forced to close due to the Nazis.
It's dissolution was pronounced by it's creators, many of whom fled in exile to the United States,  to escape the constraints qnd the  ragime of nazi Germany. 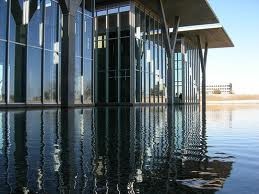 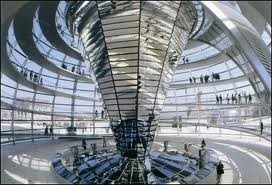 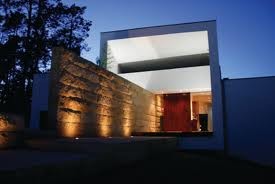 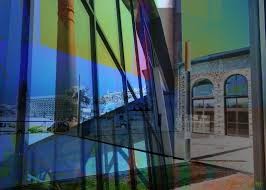 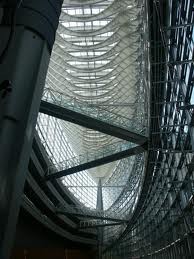